Home / News / What is the reason for the medicine to be made into capsules instead of tablets, granules or syrups?

What is the reason for the medicine to be made into capsules instead of tablets, granules or syrups?

The reason the medicine is made into capsules, not tablets, granules, or syrups.
The main reasons are as follows:

1. Taste masking: masking the smell or bitterness of the drug.
In this case, if you peel off the capsule, you will smell a strong taste, or smelly or sour, and it will be very bitter to eat. In extreme cases, it will even make you nauseous or affect your appetite. If you like to peel the capsule to eat and encounter this situation, then I want to congratulate you, because the price of this wrong method is only torturing yourself on the taste, and not hurting yourself.

2. Delayed release of drugs: The drugs are made into granules or pellets, perhaps coated, and finally put into a special capsule to achieve the purpose of delaying the release of drugs.
In this case, the harm to you is great, because sustained-release drugs, as the name suggests, can be released slowly. The purpose is to stabilize the blood concentration of the drug, instead of the frequent administration of three drugs a day. Therefore, the amount of this medicine taken at one time is too much, the less is three times the conventional dose, and the more can reach dozens of times. If you peel off the capsule and take it, the delayed release ability of the drug will be weakened. Excessive drug concentration can damage your gastrointestinal tract, cause huge side effects, or limit absorption due to the limited number of transporters absorbed. In short, this situation may be serious and should be avoided.

3. Targeted release of drugs: Some drugs may be destroyed in the stomach, or cause damage to the stomach, and need to be absorbed in a special part. The common ones are enteric-coated capsules.
The capsule shell is made of special materials, and only dissolves in the intestines to release the medicine. If the medicine is peeled off and eaten, the consequences will be serious. The drug either inactivates in the strongly acidic gastric juice, causing it to be eaten for nothing, or it affects the stomach and even ulcers. All in all, this situation is serious and must be avoided.

4. Improve drug stability: Packing the drug in the capsule shell can isolate the drug from outside air, light, and moisture, and protect unstable drugs.
In this case, the role of the capsule shell is mainly the protective effect of the storage process. If you really want to peel it off and eat it, it will not cause any harm to you, except for the dissolution behavior. However, the dissolution behavior of the drug is directly related to the efficacy of the drug, and it is likely to cause "safe and ineffective" results.

5. Make the drug take effect quickly in the body: The drug is filled in capsules with powder or granules. Compared with tablets, it is not subjected to mechanical pressure during preparation, and can be quickly dispersed and dissolved in the gastrointestinal tract.
In this case, if you peel off the capsule and eat the powder, you will find that the drug powder in the capsule is usually very loose, and may easily adhere to your mouth or esophagus, causing the local concentration to be too high or not entering the gastrointestinal tract. Local damage or ineffective drugs is also equivalent to eating for nothing. 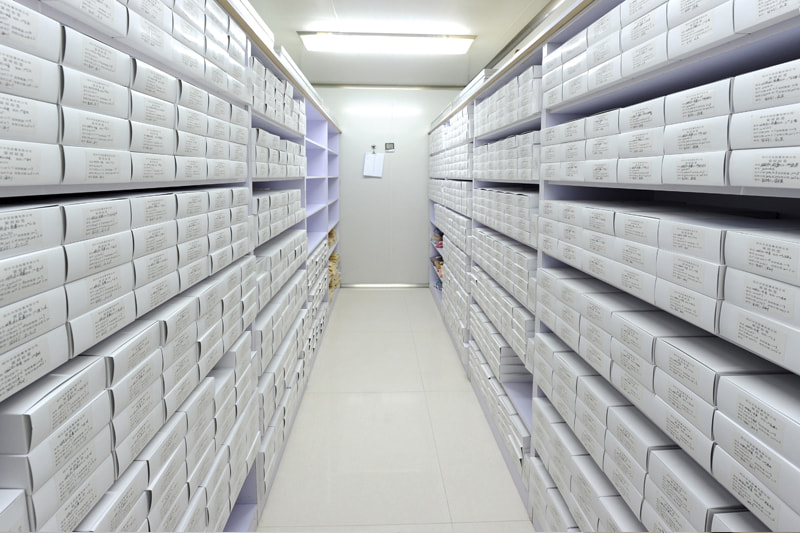 0
PREV: What are the types of capsules?
NEXT: How to swallow the capsule?
Contact Us