Home / News / How long does it take for the capsules to melt in the stomach?

How long does it take for the capsules to melt in the stomach?

In this era, society has developed to a certain extent. Many people don't know what the capsules do, and sometimes, there are some strong capsules, which is why many people wonder how long it takes for the capsules to melt after taking them.

For capsules, many people are not so unfamiliar, because we usually encounter them when we take medicine. However, there are strong capsules in modern society. The reason why they are called strong capsules is that they cannot be melted in the stomach, in water, or even in boiling water. For such a capsule, many people expressed concern, so in the next period of time, Shaoxing Zhongya Capsule Co., Ltd. will introduce to you some related knowledge about capsules.

Many people expressed shock that the capsules were able to stay in their stomachs for six hours without change. Because someone has spit out the capsule after eating it. In response to such a phenomenon, everyone finds it inconceivable. They are wondering what kind of medicines such capsules are made of. In addition, they are thinking, in general, how long does it take for the capsules to be digested? .

In fact, some capsule-shaped drugs are generally powders that are irritating to the esophagus or gastric mucosa. The function of the capsule is mainly to protect the medicinal properties of the drug from being destroyed, and at the same time to protect the respiratory tract and digestive organs. In addition, if the capsule shell is removed, it is likely to cause the loss of medicinal properties of the drug. It can be seen that the effect of the capsule is still relatively significant.

The above is some related knowledge about capsules, I hope it can be helpful to you. In fact, if the capsule enters the stomach, it is normal if it does not dissolve after three hours, because some capsules are enteric-coated capsules. It can only be melted when it enters the human stomach. Generally speaking, if it is a capsule, it will take two or three hours, but if it is an enteric-coated capsule, it cannot be melted even after three hours. 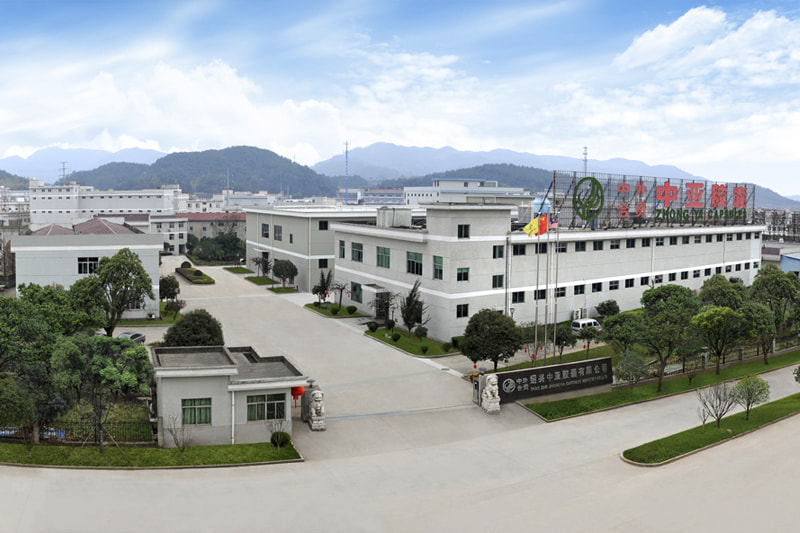 0
PREV: Can the capsule be taken apart and only take the powder?
NEXT: What is a Vegetable Empty Capsule?
Contact Us