Home / News / What are the existing problems of medicinal gelatin?

What are the existing problems of medicinal gelatin?

As a hollow capsule, medicinal gelatin is a special medicinal excipient. It enters the digestive system of the human body together with the medicine, and is finally absorbed by the human body, so its quality is directly related to the safety of the medicine. ...

Heavy metal
At present, the limit of the content of heavy metals (chromium, arsenic, mercury, lead, etc.) in the medicinal hollow capsules made of gelatin is the most concerned issue of the society. Some unscrupulous companies use blue alum skin glue instead of medicinal gelatin in production. The cattle bones used in qualified medicinal gelatin should be the skull and spine bones that are at risk of infection from the cattle. The pig skin and cowhide should be fresh or frozen skin, and the sanitary control of the production process (including the production environment, production equipment, intermediate Control, sanitation management, personnel management, etc.) should comply with relevant regulatory requirements.

Preservatives and antibacterial agents
Microbial testing is a general rule that medicines must implement, and for gelatin capsules, it is more conducive to the reproduction of microorganisms. Therefore, due to the poor environmental and sanitary conditions of their own production, some companies cannot fully control the microbial indicators in the production process. In order to achieve the purpose of antiseptic, artificially add preservatives and antibacterial agents, which are very harmful to the human body.

β-agonist
Beta-receptor agonist is a commonly used veterinary drug, its main function is to promote animal growth, reduce fat deposition, and increase lean meat rate. However, long-term consumption of food containing residues of β-receptor agonists will cause great harm to human health. The Ministry of Agriculture of my country has officially prohibited the use of clenbuterol as a feed additive[5]. In recent years, other receptor agonists including clenbuterol, salbutamol, ractopamine and others have also begun to be used illegally in animal production, which has increased the difficulty of law enforcement and detection[6]. The production materials of gelatin are mostly the skins and bones of cattle, pigs and sheep provided by the slaughterhouse. In our country, the large-scale use of veterinary drugs and pharmaceutical additives, while causing harm to human health and the environment, has also increased concerns about the quality of medicinal gelatin hollow capsules. 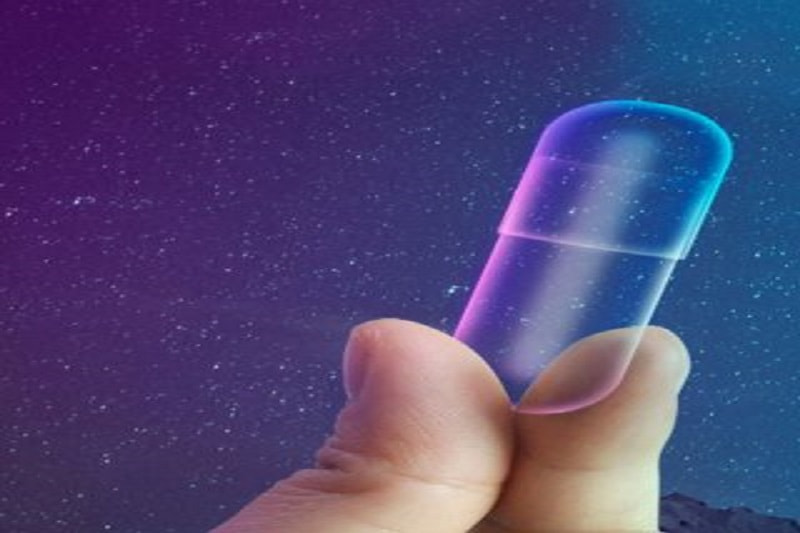 0
PREV: How to swallow the capsule?
NEXT: What are the related introductions of hydroxypropyl methylcellulose hollow capsules?
Contact Us