Home / News / What are the ingredients in hollow plant capsules?

What are the ingredients in hollow plant capsules? 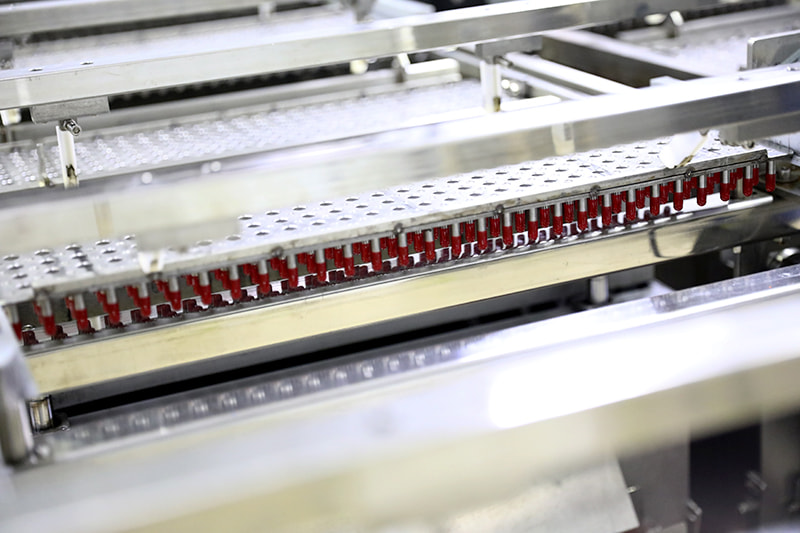 In China's traditional Chinese medicine theory, many plants are of the same origin as medicine and food, and they have medical and health care functions while serving as daily food. A large number of modern medical experiments have also proved that the consumption of certain plants has significant effects in the treatment of certain diseases: for example, pumpkin is the best food for diabetic patients, and has significant effects in the prevention and treatment of diabetes; Phyllanthus emblica juice can prevent The synthesis of strong carcinogen N-nitroso compounds in animals and humans.

Other functions of plant polysaccharides
Black fungus polysaccharide and white fungus polysaccharide can significantly prolong the formation time of specific thrombus and fibrin plug, indicating that it has antithrombotic effect. Tea polysaccharides also have anticoagulant and antithrombotic effects. Japanese patent reports that the salvia miltiorrhiza polysaccharide isolated from salvia miltiorrhiza can inhibit the secretion of urinary protein and slow down the symptoms of liver and kidney disease. It can be made into oral or intramuscular injection preparations to reduce the adverse effects caused by long-term use of steroids such as dipyridamole or platelet inhibitors. reaction.