Home / News / What are the introductions of hypromellose hollow capsules?

What are the introductions of hypromellose hollow capsules?

The surface of the hypromellose hollow capsules is rougher than that of the gelatin hollow capsules, and the affinity with most enteric coating materials is significantly higher than that of gelatin, and the adhesion speed and uniformity of the coating materials are significantly better than that of gelatin, especially the body cap binding The reliability of the partial coating is significantly improved. Gelatin is not suitable to use organic solvents such as ethanol that can easily deform the gelatin. Hypromellose is chemically inert and can be coated with water-based coatings or organic solvents such as ethanol. The in vitro dissolution test showed that the permeability of the hypromellose hollow capsules was lower in the stomach after coating, and the intestinal tract had a good release. The good coating performance of hypromellose gives it obvious advantages in the preparation of sustained and controlled release coated capsules and targeted preparations. Hypromellose hollow capsules show unique advantages in the overall coating of the capsule. 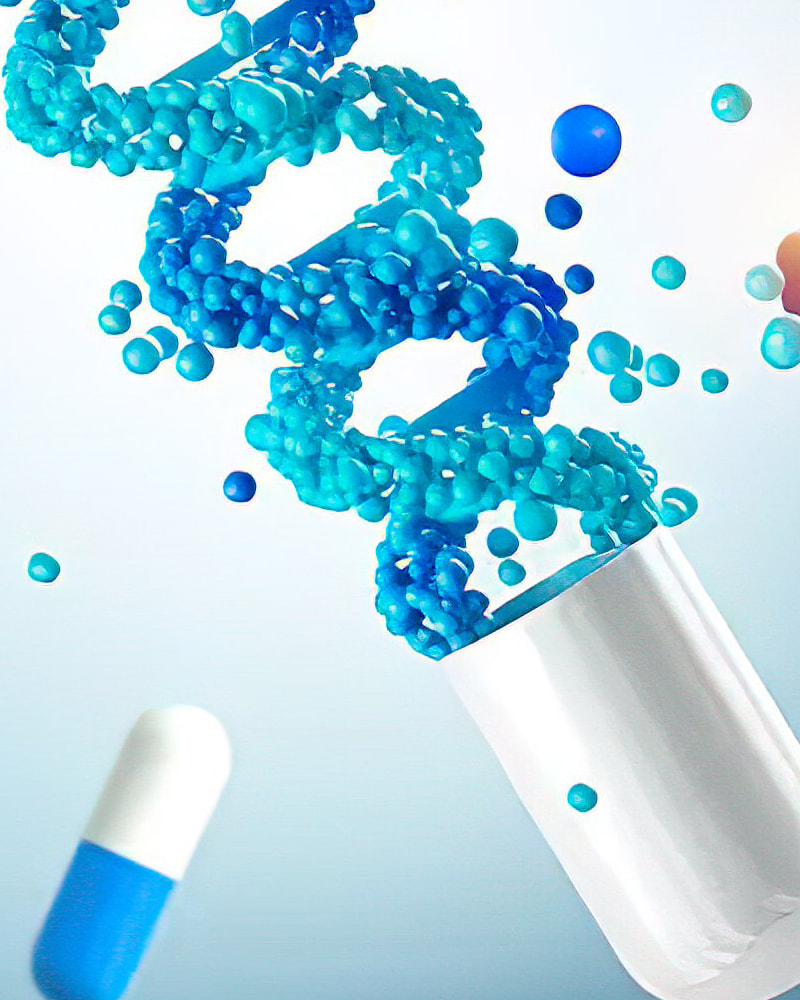 The main raw material of HPMC hollow capsules is HPMC, which is made from natural plant cotton. It can effectively prevent its impurity residues from being far lower than that of gelatin hollow capsules. Because it does not contain protein itself, coupled with the special production process, it is difficult for microorganisms to breed, so there is no need to add preservatives during the production process. After the product is produced, the microbial limit meets the specified requirements, which can effectively prevent drugs and capsules from gelling. Chain reaction does not require additional sterilization. The weight loss on drying of HPMC capsules is controlled within 6%. The stable molecular structure has low requirements on the water content of the filling. When filling drugs with strong hygroscopicity, it will not cause the capsule to break. Does not affect the water content of the filling, making the filling safer and dissolving more thoroughly. HPMC has no side effects on the human body, and provides new choices for vegetarians and people of different religious beliefs.
0
PREV: Where is the main ingredient source of gelatin hollow capsules?
NEXT: Will enteric-coated gelatin hollow capsules disintegrate in gastric juice?
Contact Us