1. The use of hollow capsule shells
Solid drugs can be loaded to avoid the influence of moisture, air, and light, and can also mask the bitterness, odor and other bad odors of active ingredients. 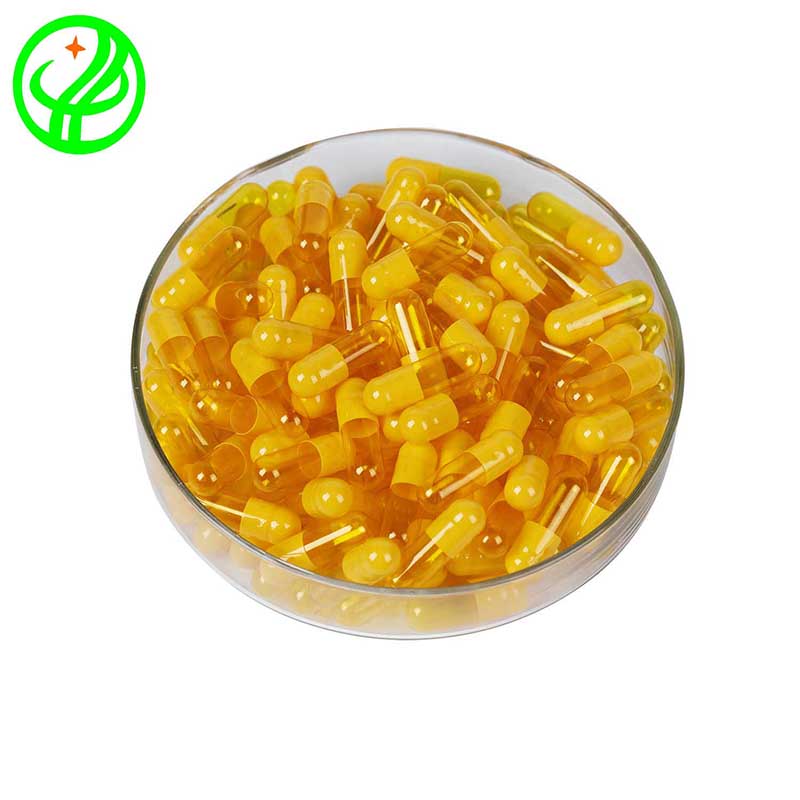 0
PREV: What is the knowledge of the efficacy and role of metal capsules?
NEXT: So why are some capsules colored and the cap and body are different colors?
Contact Us