Home / News / So why are some capsules colored and the cap and body are different colors?

So why are some capsules colored and the cap and body are different colors?

1. The colored capsule shell looks good on the senses and can hide the appearance of the medicine itself.
2. Color due to sunscreen. For some light-sensitive drugs, titanium dioxide can be added to the capsule as a sunscreen, so the color will appear.
3. The two-color capsule shell is easy to identify, and can distinguish capsules made by different production processes to avoid confusion.
4. Different colors are used to easily distinguish medicines. Because manufacturers use capsule shells of different colors, it is convenient to identify capsule bodies and capsule caps with different calibers, so as to avoid errors during mass production, resulting in high-speed assembly line failures and losses. Are some capsules transparent? The transparent capsule shell is for the user to determine whether the capsule is granules or powder, which is convenient for use. In addition, after some capsules have deteriorated, the internal particles or powder have changed, which is also to remind users to pay attention to whether the inside of the capsule is safe and normal. 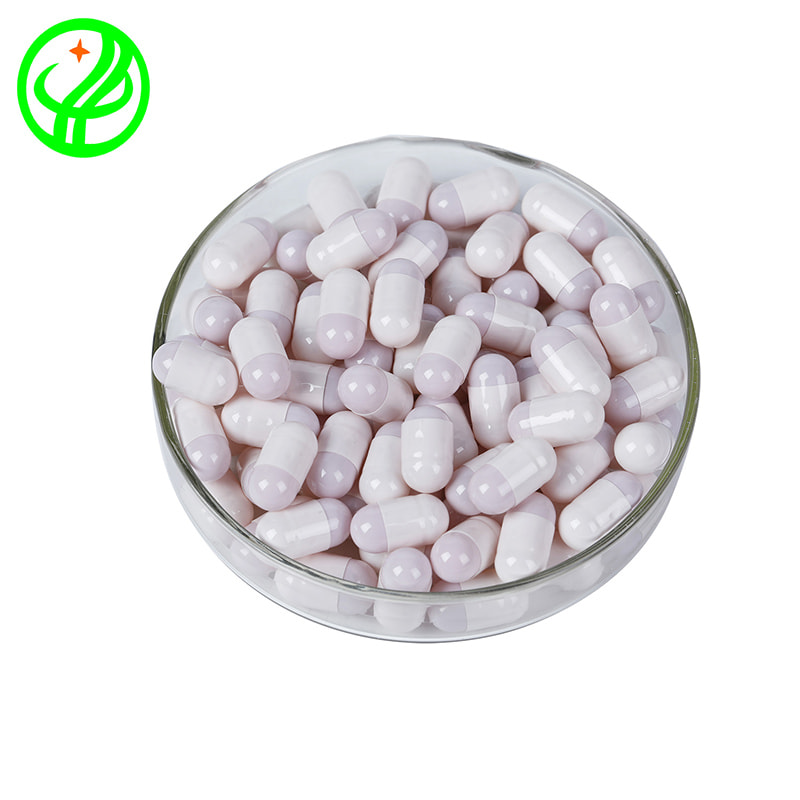