Home / News / What are the characteristics of soft capsules?

What are the characteristics of soft capsules?

(1) The liquid oily substance can be directly encapsulated in the capsule, without the use of additives such as adsorption and inclusion, and the content of the oily substance in the soft capsule is as high as 60% to 85% (by weight), while the content of the inclusions is generally 50% the following.
(2) If the film is made of thick gelatin, it can be completely hermetically sealed, the capsule strength and film shielding are high, and the contents can be kept stable for a long time. According to tests, the oxygen shielding property of gelatin film is more than 30 times that of polyethylene film. It is very stable to oxygen in the air and can prevent the air from oxidizing and absorbing moisture.
(3) After ingestion, the contents are quickly released, the body utilization rate is high, and the absorption rate is high.
(4) The content is uniform and the content deviation is very low.
(5) It can cover the odor and odor of some contents, especially for some functional health foods and medical products. Because it is different from ordinary food, it has many odor and odor components.
(6) The taste, color, fragrance, transparency, and gloss of the capsule film can be freely selected. Compared with other round products, the appearance is good and attractive.
(7) The round airtight container is a clean type container that cannot be mixed with foreign matter when it is made and circulated.
(8) For low boiling points, volatile (such as spices) can be stored stably. In addition, some contraindications can be added to the two-layer content separately.
(9) Additives such as binders and molding agents are not required. Generally, soft capsules are made of gelatin, glycerin and water, which are edible natural products.
(10) The soft capsules should meet the following requirements during production and storage: small doses of drugs should be first diluted with a suitable diluent and mixed evenly; they should be neat in appearance, free from sticking, deformation or cracking, and no odor; Unless otherwise specified, it should be sealed and stored. 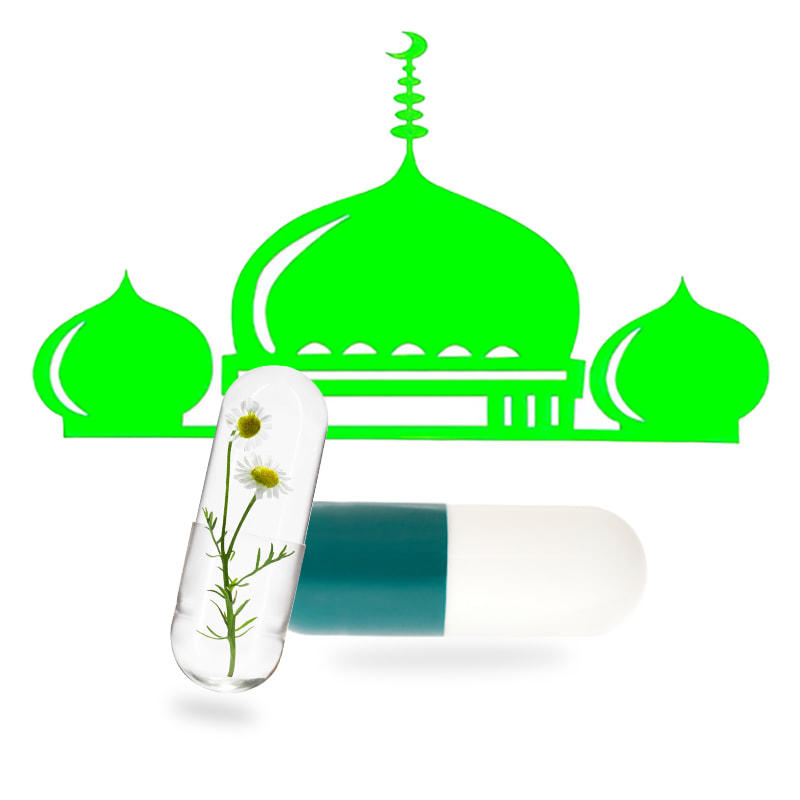 0
PREV: What are the ingredients of the capsule skin?
NEXT: What's the introduction about hollow capsules?
Contact Us