Home / News / Where is the main ingredient source of gelatin hollow capsules?

Where is the main ingredient source of gelatin hollow capsules?

The main component of gelatin hollow capsules is medicinal gelatin, which is derived from collagen in animal skin, tendons and bones. 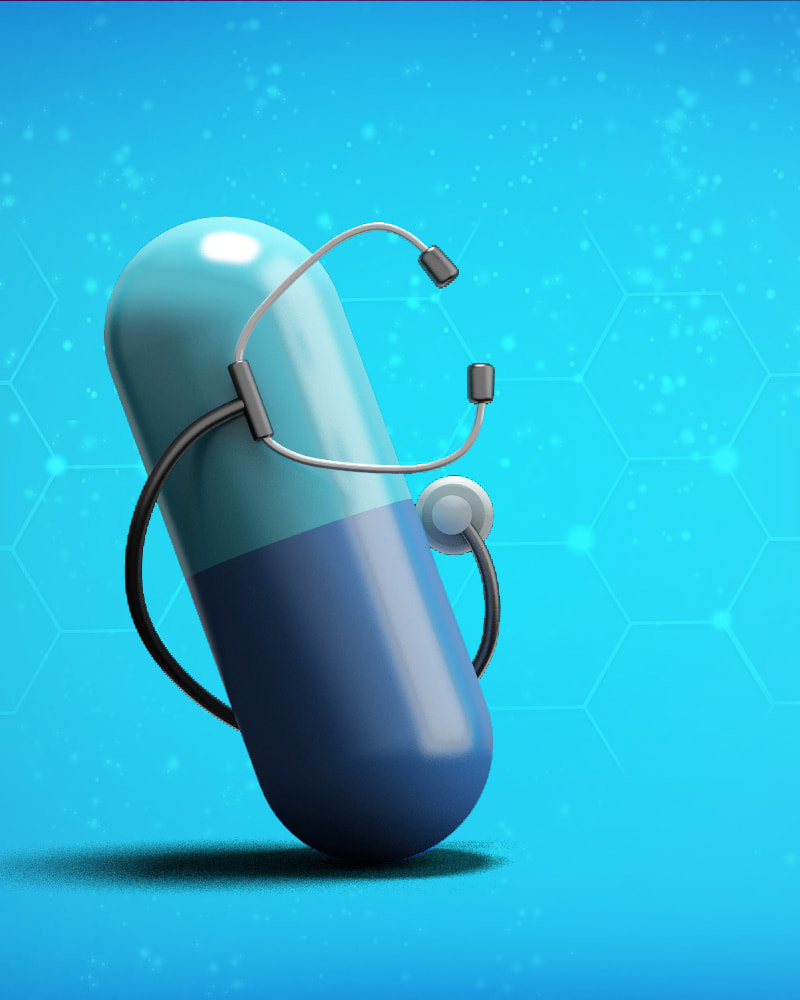 Different raw materials are used. The main component of gelatin hollow capsules is medicinal gelatin. Gelatin is derived from collagen in animal skin, tendons and bones, and is a protein that is partially hydrolyzed from the collagen in animal connective tissue or epidermal tissue. The main component of HPMC hollow capsules is 2-Hypromellose, which is usually made by etherification of cellulose obtained by hydrolysis of plants. Due to religious beliefs, dietary habits, the demand for advocating green nature and the prevention of animal-derived diseases, the use of plant capsules in the world is increasing year by year.

The additives are different. The main component of gelatin hollow capsules is protein, so it is easy to breed bacteria and microorganisms. Preservatives and antibacterial agents need to be added during the production process, so there may be residues on the capsules, and ethylene oxide should be used before packaging the finished product. Ways to sterilize to ensure the microbial control indicators of the capsule. The HPMC hollow capsules do not need to add any preservatives during the production process, and do not need to be sterilized by ethylene oxide.

The chemical structure stability of the capsule shell is different. Lysine remains in the gelatin, the adjacent lysine residues are oxidized and deamination to form acetaldehyde groups, and the aldehyde amine condensation reaction generates a pyridine ring and cross-linking, so gelatin is used as the capsule material, and the capsule is placed in the process There is a delay in disintegration. HPMC is part of the methyl group and part of the polyhydroxypropyl ether of cellulose, which is chemically stable and will not undergo cross-linking, so there will be no delay in disintegration. Gelatin contains groups such as carboxyl and amino groups, so the capsule shell will have an electrostatic effect. During the drug filling process, the capsule shell is prone to adhesion and easy absorption of the contents. The HPMC capsule shell has little or no electrostatic effect.

The coating performance is different. The surface of HPMC hollow capsules is rougher than that of gelatin hollow capsules, and its affinity with most enteric coating materials is significantly higher than that of gelatin. The adhesion speed and uniformity of the coating materials are significantly better than that of gelatin, especially for the body-cap joint coating. Reliability is significantly improved. Gelatin is not suitable to use ethanol and other organic solvents that can easily deform the gelatin. HPMC is chemically inert and can be used for water-based coating and ethanol and other organic solvents. The good coating performance of HPMC gives it obvious advantages in the preparation of sustained and controlled release coated capsules and targeted formulations.