Home / News / Why use capsules for drugs?

Why use capsules for drugs?

The medicines taken when a person is sick must pass through the digestion and absorption of the gastrointestinal tract into the blood, and also pass through the liver to decompose. However, a considerable number of powders, granules, liquids and tablets are either bitter and irritating, or they are easily volatilized, or are easily broken down by saliva in the mouth. Some drugs can also be inhaled into the trachea, causing side effects. Therefore, putting the medicine into capsules can protect the oral cavity and digestive tract, is easy to swallow, and can also give the medicine the best effect. To make the drug play its best role, it is also necessary to prevent the drug from being destroyed by human stomach acid, because some drugs need to be dissolved and absorbed in the intestine, so they need to be made of special membrane materials (such as gelatin, cellulose, polysaccharides, etc.) Capsules, powder, liquid and other various drugs are packed into the capsule according to the dosage. In addition, drugs have a half-life, which refers to the time required for the highest concentration of the drug in the blood to decrease by half. The half-life of a drug reflects the speed at which the drug is eliminated in the body (excretion, biotransformation and storage, etc.), and shows the relationship between the time the drug is in the body and the blood drug concentration. 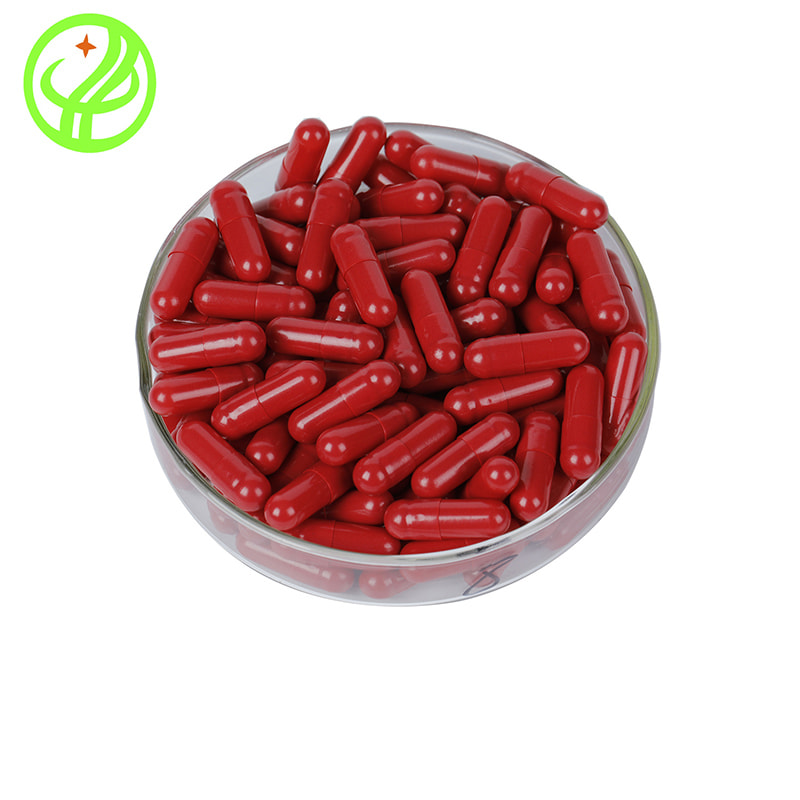 0
PREV: Will enteric-coated gelatin hollow capsules disintegrate in gastric juice?
NEXT: What is the hollow capsule kit board?
Contact Us